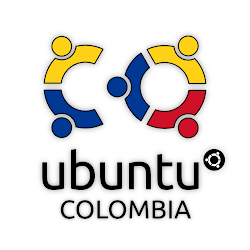 Ubuntu Colombian Team has decided to “break the routine” and this time we have taken to the streets of Bogota, to Ubuntizar the planet! Colombia is very common in the December 7 to celebrate the day of the candles, which celebrates the Immaculate Conception of the Virgin Mary. Personally I could not stand to accompany my companions, but in my case I’m at the end of that semester and it is very difficult for these Listed Dates Listed, but would have loved.

And most importantly, the value of family, our community is a large and loving family.

Activities during the night of celebration were: 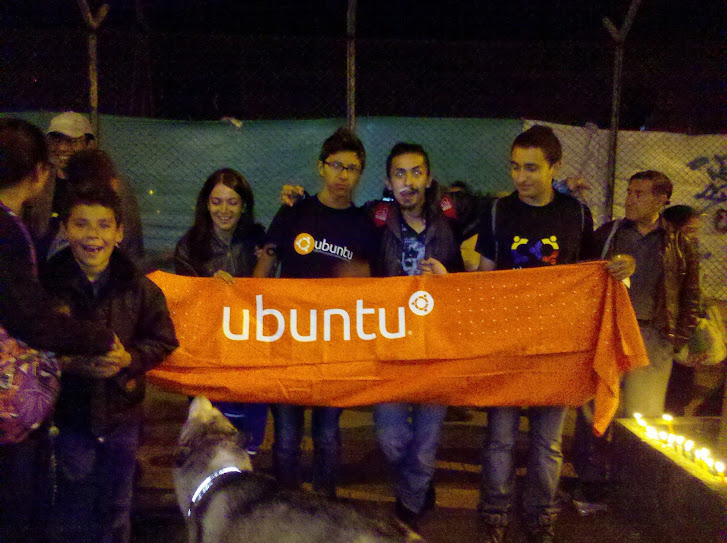