In my opinion “Cinnamon” is one of the best that exist for Linux desktops, as it is a midpoint between Unity and Gnome2 (by proposing an example) and that generates some very good effects and performance (as with Unity) and also generates low consumption of resources and resembles something flat and simple (as for GNOME 2)

On behalf of the team and all the developers who contributed to this build, I am proud to announce the release of Cinnamon 1.6.1 (as well as Muffin 1.1.1 and Nemo 1.0.2)!

Cinnamon 1.6.1 is a point release which addresses bugs and refines features present in Cinnamon 1.6.0. 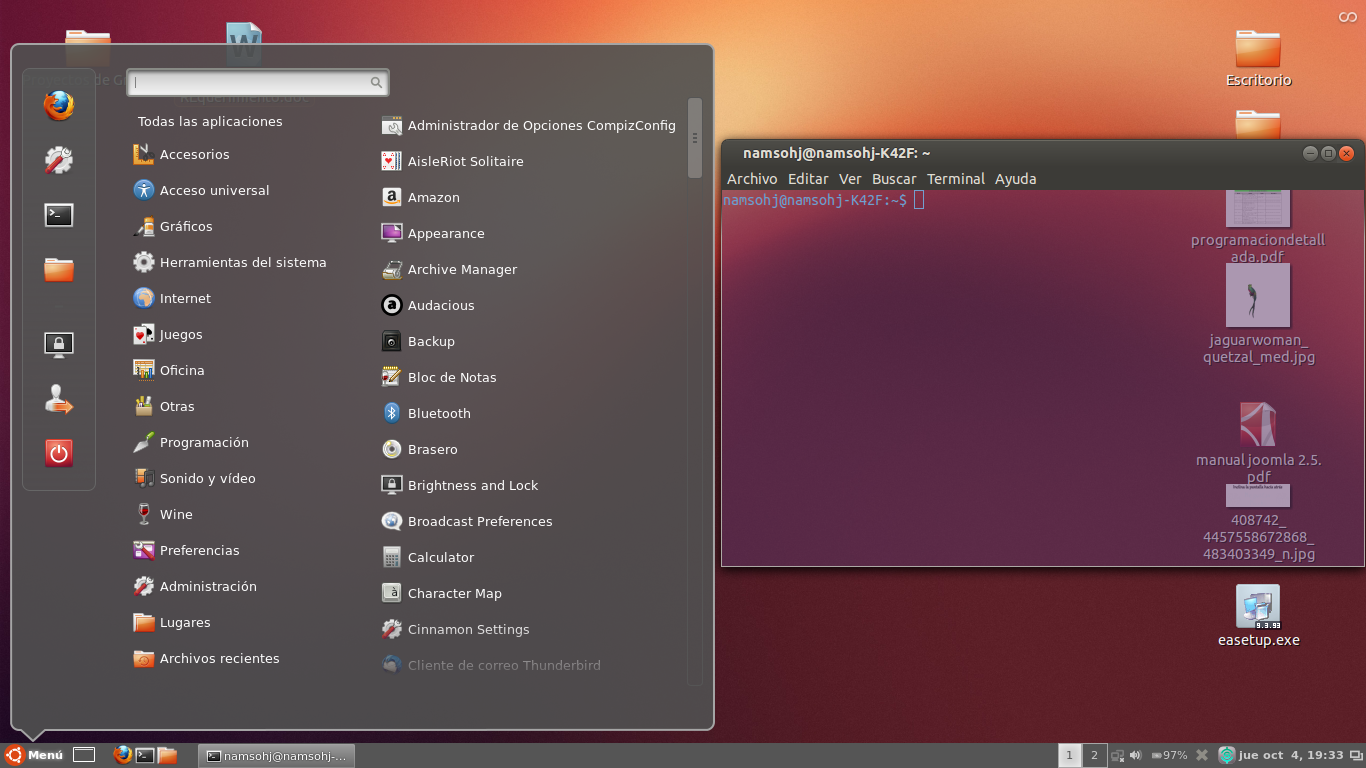 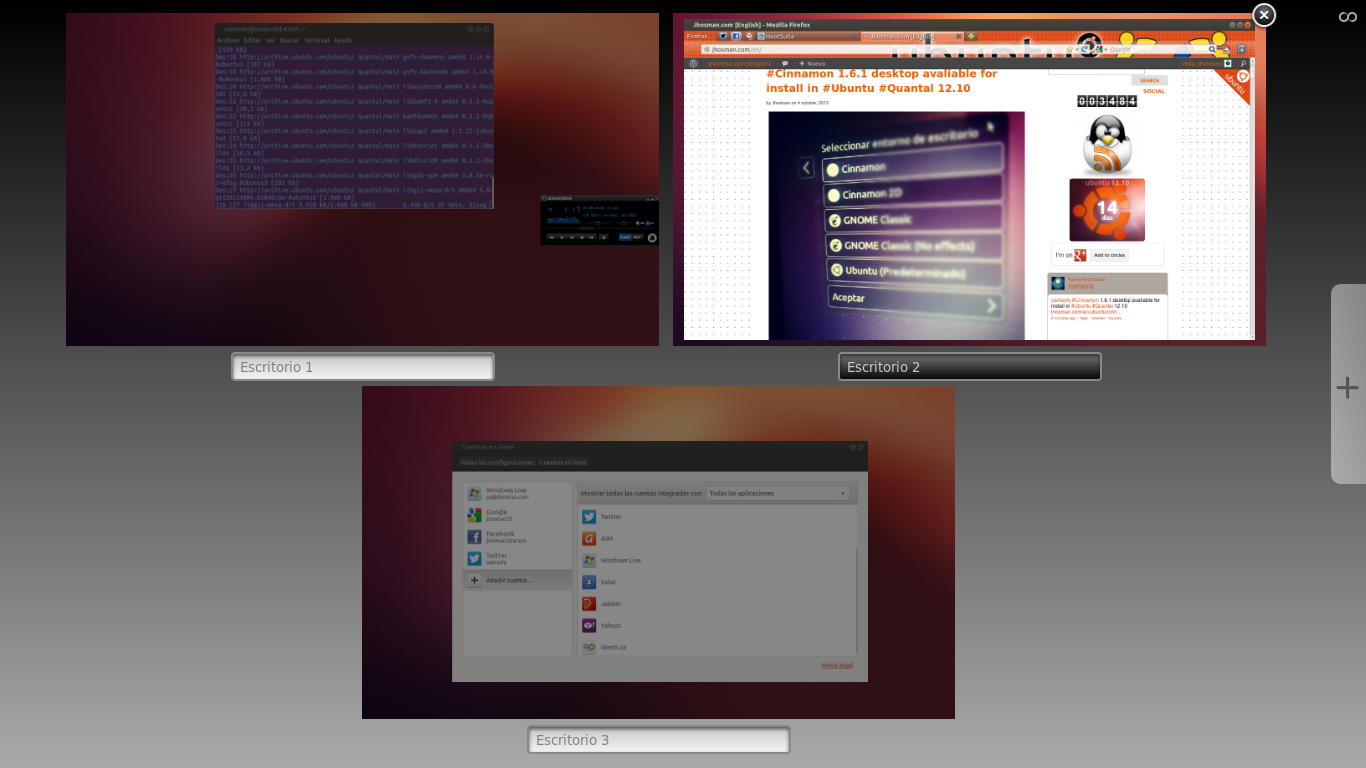