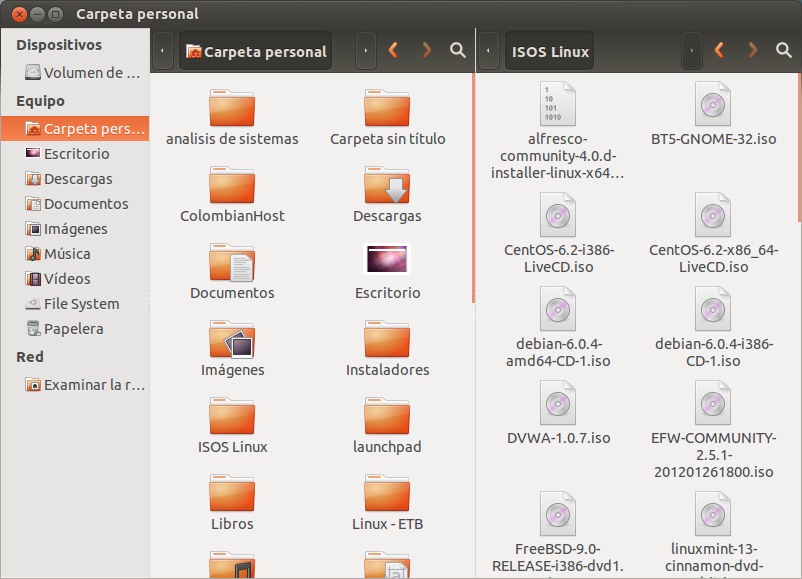 According to the announcement that occurred a few months ago via omgubuntu was reported that the split screen feature in Ubuntu 12.10 disappear, Today in the Ubuntu Global Jam I realized that in Beta, and it is not and the split screen function has returned, surprisingly press F3 in Nautilus and works, link of Gnome and Nautilus. Even in Alpha versions served but never returned them happy thing to many! At least I see it very useful when copying or moving files 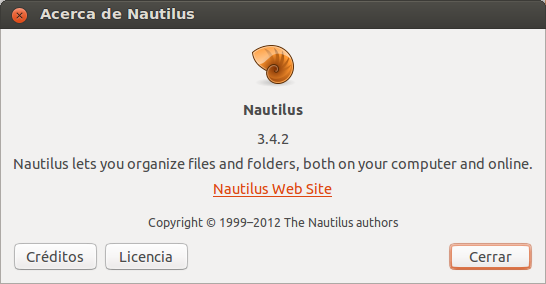 Another thing that bothered me about this new version of Nautilus, was that when looking for a file using the keyboard all disappeared and it took a lot of searching for particular file, which has also been corrected. Words opened a search box and everything was turning dark. 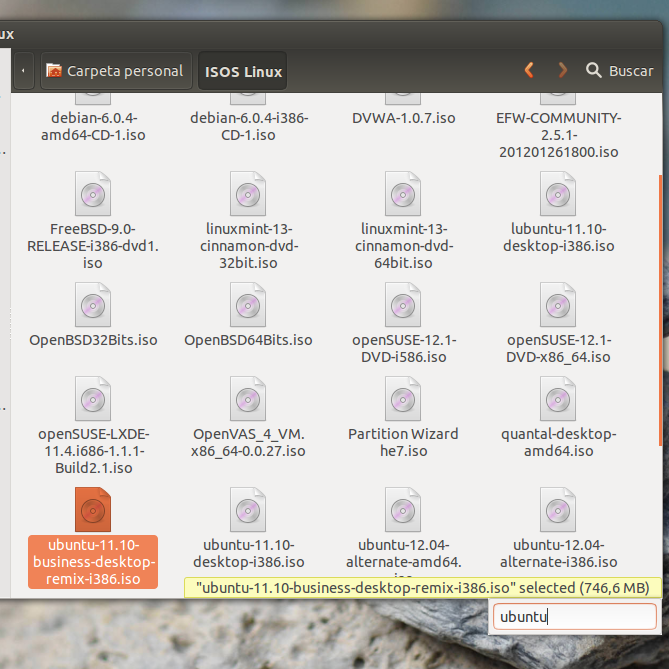